Since 2003, Diana Ward has overseen the Royal Crescent Garden’s design and planting, under the oversight of the garden committee. Joseph Jones Contract Gardeners Limited carry out all garden maintenance.

During the 2000s, Diana led a major re-design of the garden,  selecting plants with subtle colours and textures that can cope with the dry shady conditions. Several walls have been replaced, paths re-aligned and re-lain, and the central area entirely re-planted with specimen roses, clematis, irises and alliums.

Diana also installed a magnificent gazebo made by Norton Garden Structures on a paving of old York stone.

In 2007 the garden won the Kensington Society award for best garden design, and in 2008 won the Brighter Kensington and Chelsea Scheme prize for Best Communal Garden in North Kensington. The garden has continued to win awards almost every year. 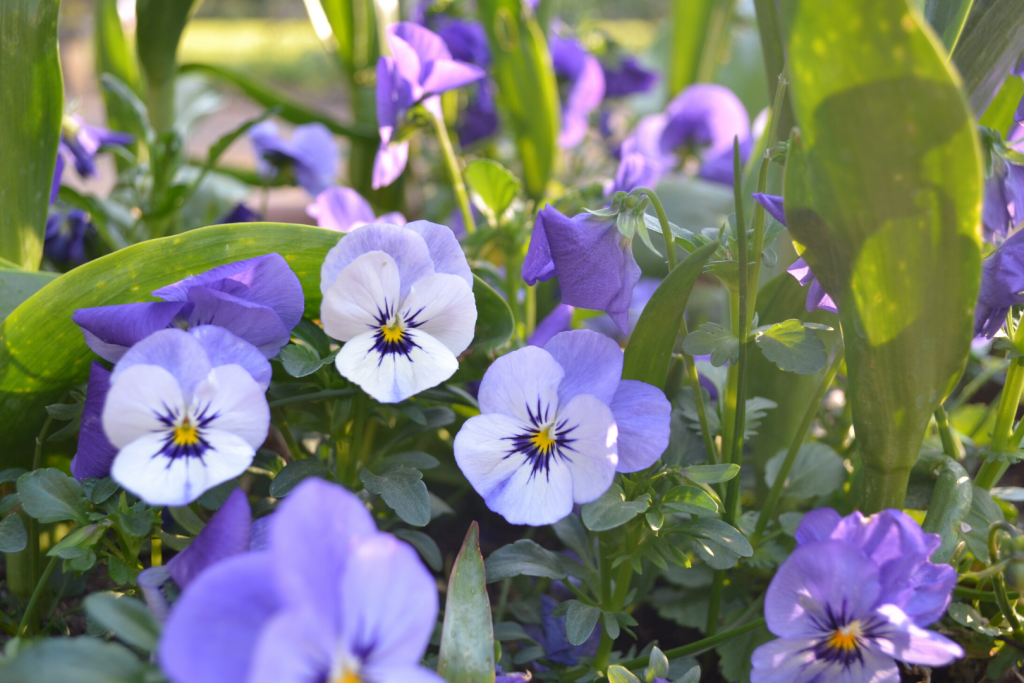 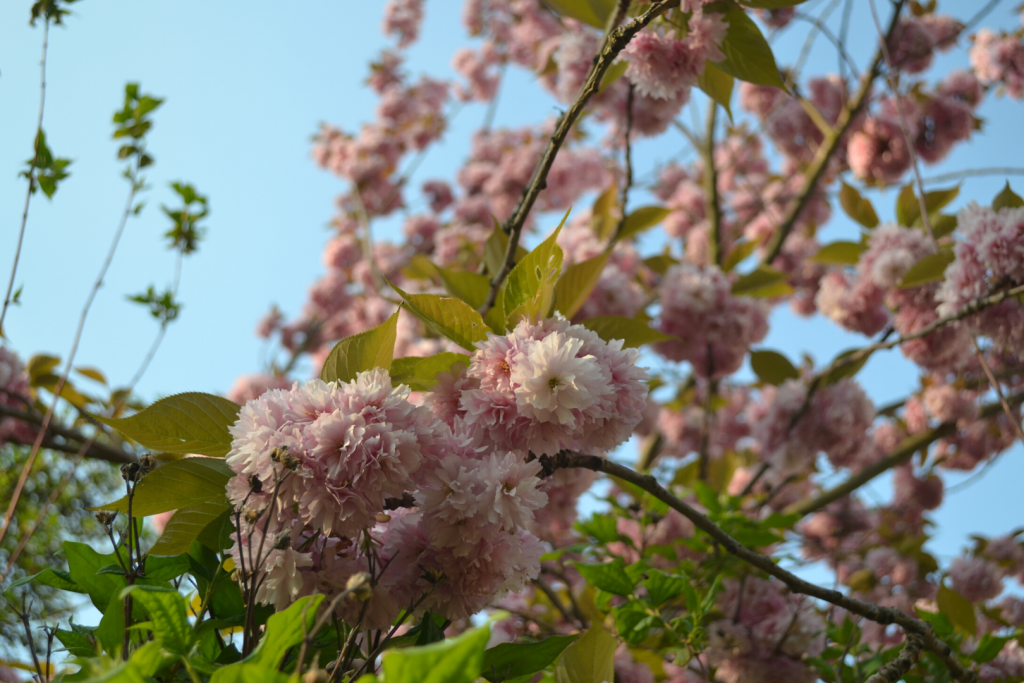 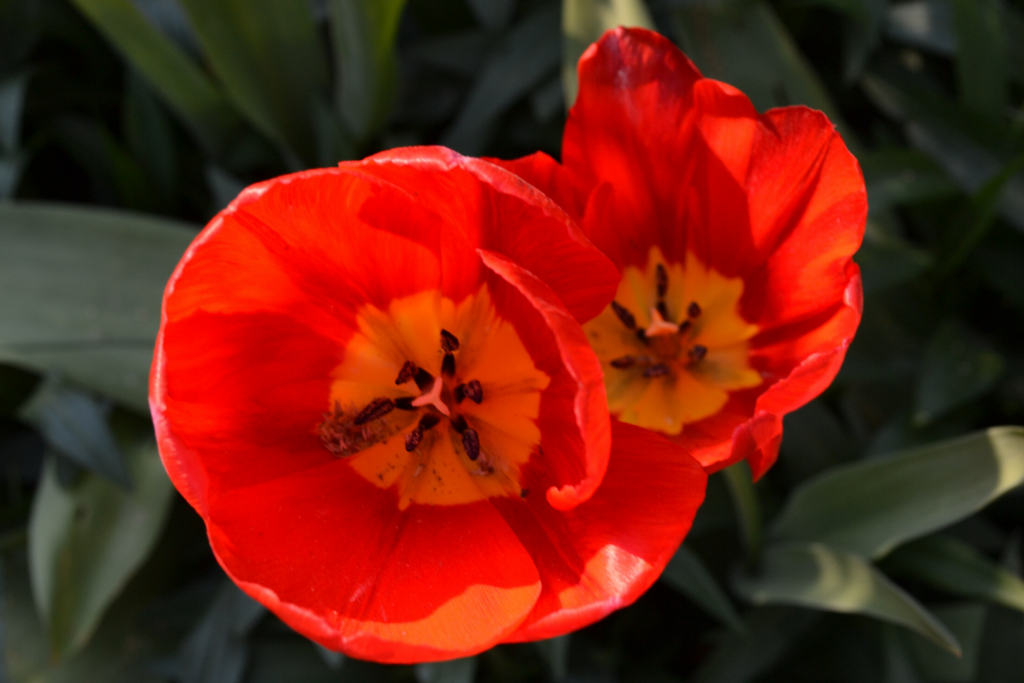 The garden’s large London Plane trees date from the 19th century, and some may even pre-date the development of Royal Crescent in 1840.

Newer trees added since major restoration projects were undertaken in the 1990s include: 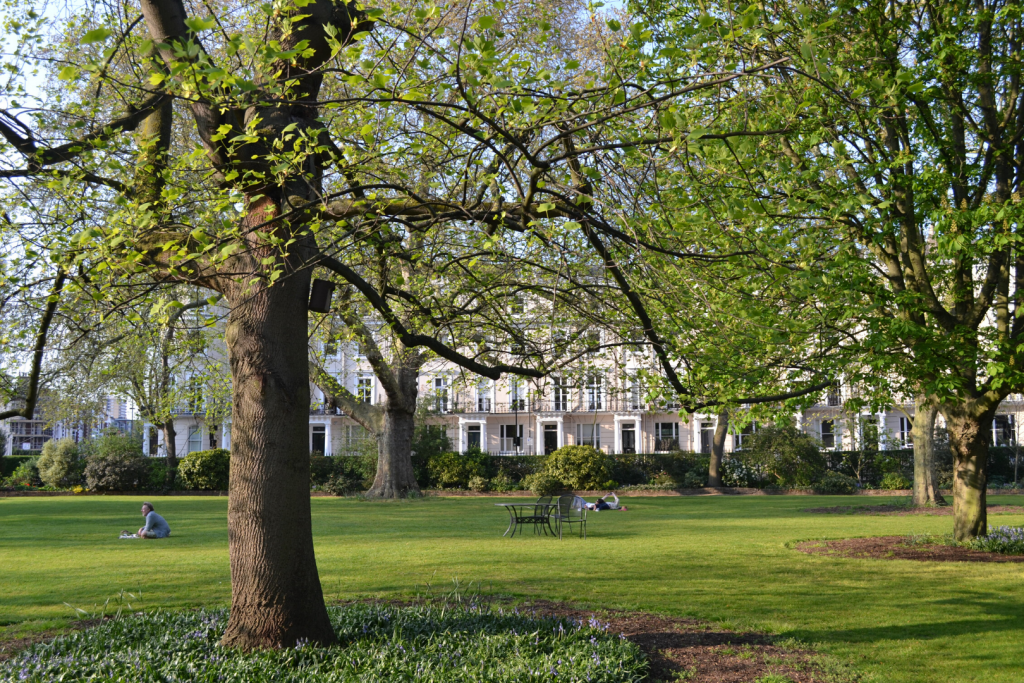 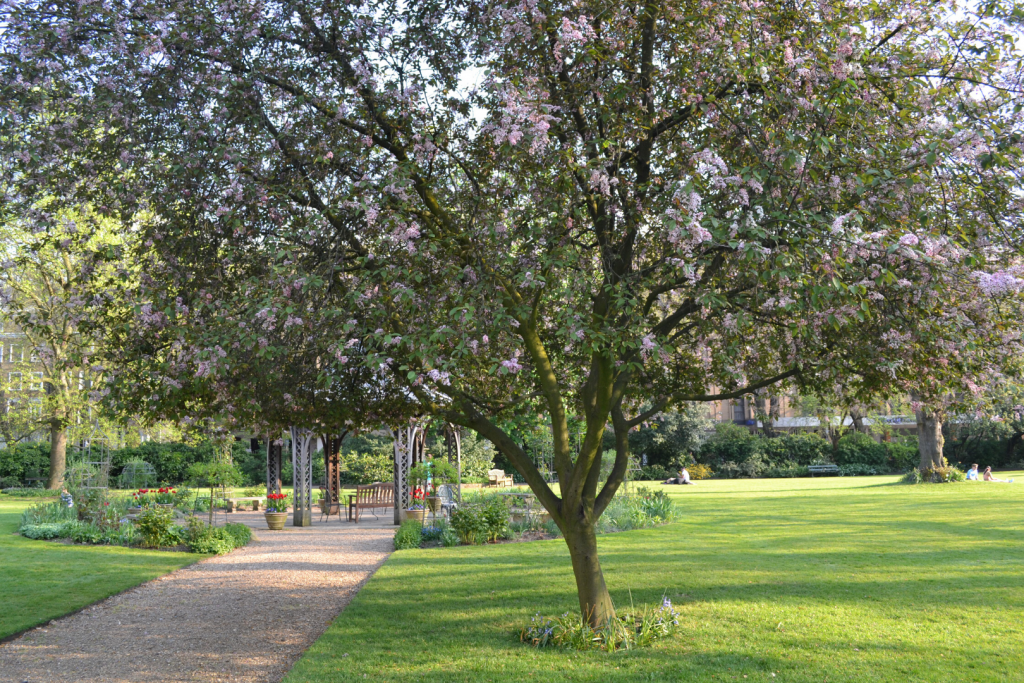 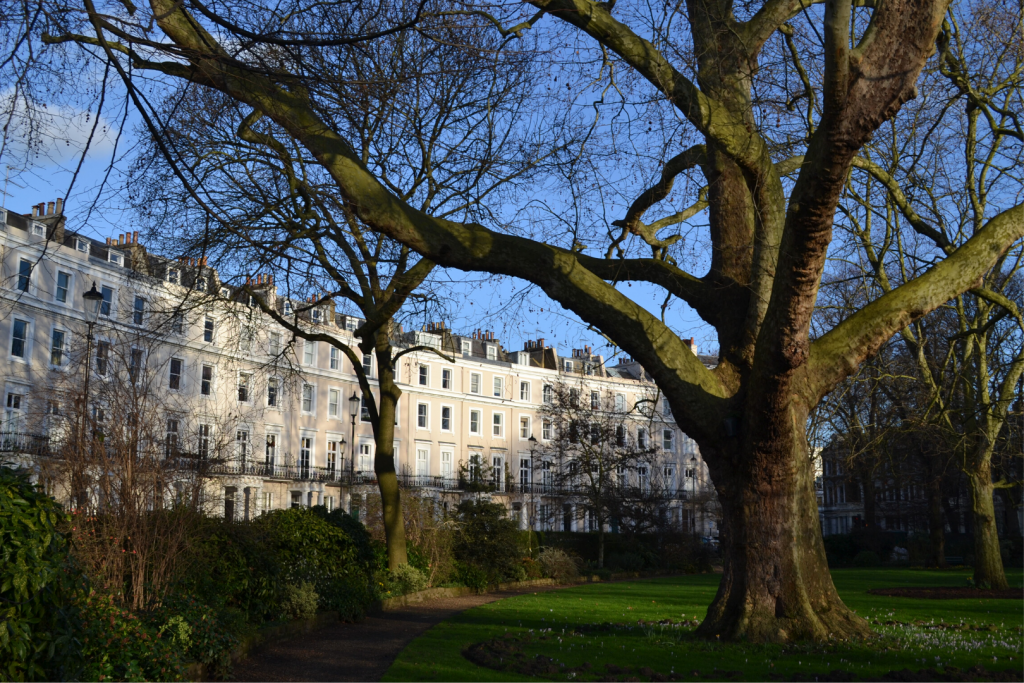 In the 2010s, the garden suffered several tree losses caused by Storm Doris, or simply old age. These losses provided an opportunity to plant some more adventurous specimen trees, and also allowed for more sunlight.

Since 2017 the garden committee has been working with Clare Nash of the London Tree Bureau on tree health and renewal for both older trees and new plantings.

Crows and wrens have always nested in the garden. It’s also common to see blue-tits, coal-tits, chaffinches, blackbirds, robins and seagulls. Recently parakeets have arrived, too.

Squirrels are a common sight in the garden, along with scavenging urban foxes.

The garden attracts a lot of bumble bees and honeybees from local hives.